We may not have invented electricity … but we were close. 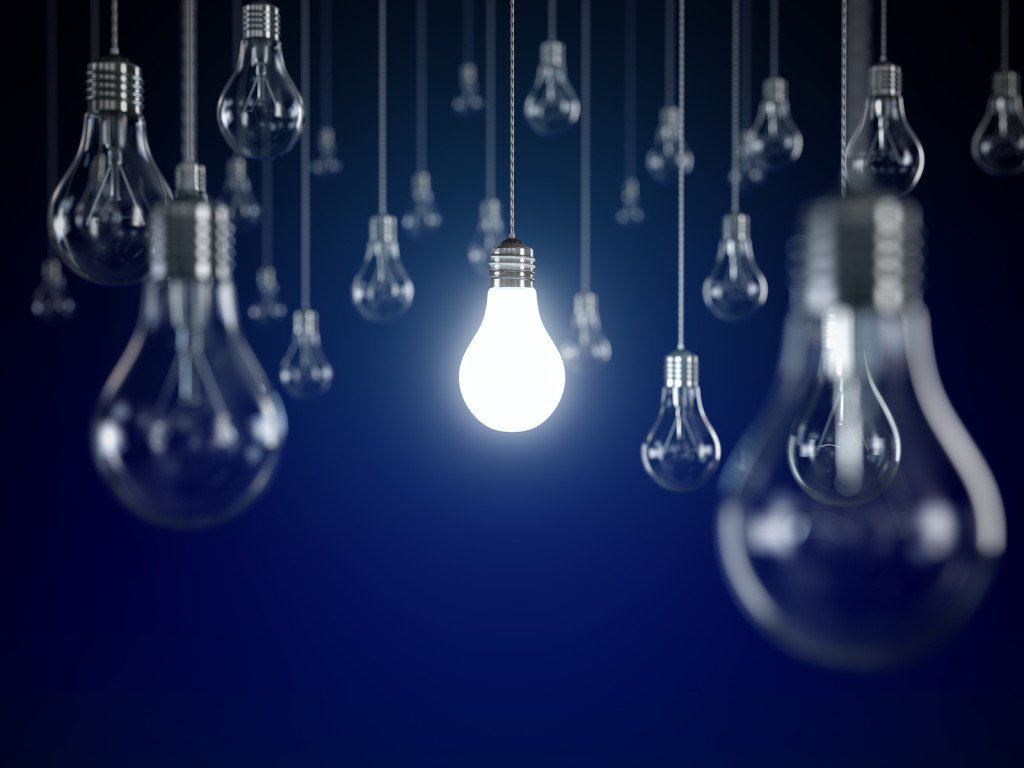 Gray Electric of Stevensville, Michigan has been in business for four generations. Herbert Hoover was President of the United States when Gray Electric started being the “go to guys” for Stevensville’s electrical services; World War II was being staged and Henry Ford was still perfecting the assembly line. In 1926, when 58% of Americans had electricity (only 5% of farmers) we thought, “Hey, this thing might just catch on?” So, we decided to help-out and began running electricity from the poles to homes so our friends and neighbors could “see after dark.” From the early 1900’s to present, things have changed a bit in the field of electricity. One thing remains constant, and that is the fact that Gray Electric still provides the single best electric services at a price you can afford. When you are fully immersed in a business from the beginning of its evolution, you gain a knowledge about your service that is unmatched. Gray Electric can wire a home, office, company, etc. from the initial build to completion. It’s also nice to know that if you live in, or just bought, a home that has been around a while, Gray Electric has the expertise to rewire your complete system for this century and beyond.

We may not have invented electricity … but we were close.

Gray Electric of Stevensville, Michigan provides electrical services for commercial, residential, agricultural, and industrial customers. As a family-owned and operated business, Gray Electric is a great example of the type of philosophy that American business was built upon. You can count on Gray Electric to be here today, tomorrow, and well into the future. We stand behind our work, and have built our business on outstanding referrals and testimonials from our current customers. If you are looking for quality workmanship with a long history of success stories, call us today.

Some of our more popular services include:

Gray Electric is a full service electric business. We provide custom lighting, installation, complete home rewiring, and just about anything else that you may need concerning electricity. We may not have invented electricity ... but we were close.